Wm. Bullion has been a professional director in Chicago for over 25 years. His most recent full project was directing David Cerda’s masterpiece Scream, Queen Scream! with Hell in a Handbag Productions. Before joining The Factory Theater ensemble in 2016, he was a member of Akvavit Theatre, directing their SMASH HIT U.S. premiere of Andri Snær Magnason’s Blue Planet, the Midwest/Chicago premiere of Jon Fosse’s A Summer’s Day and created the original burlesque satire Pippi’s Lost Stockings: A Skirt Raiser as well as several staged readings and coordinating their biennial Nordic Spirit festival of new plays. Before that, Billy founded and directed his own company, Sliced Bread Productions.

As a director, Wm. is a self-styled “tragicomedian” and is attracted most to plays with contrast—he takes pride in finding the humor in tragedy and the biting depth in comedic works. In his career he has explored the giddy highs and gutsy depths of Brecht, Shakespeare and Charles Ludlam, as well as a boatload of world-premiere works. (See full directing résumé.)

Mr. Bullion is Director of Programs with DirectorsLabChicago, an artist-service organization dedicated to emerging directors and is a graduate of UCLA’s school of Theater, Film and Television. He also did a year of graduate school in Directing at the Goodman School of Drama. 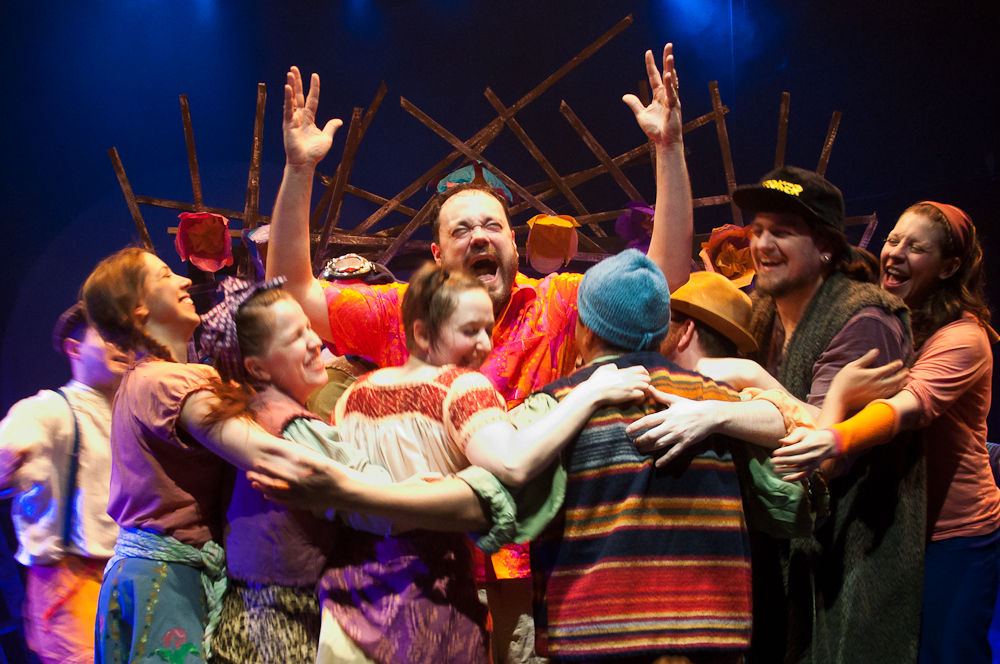